Caffeine is one of the most popular natural stimulants that boosts

of energy that can leave your body feeling mentally and physically active.

Caffeine is a central nervous system stimulant that reduces fatigue and drowsiness. At normal doses, caffeine has variable effects on learning and memory, but it generally improves reaction time, wakefulness, concentration, and motor coordination. The amount of caffeine needed to produce these effects varies from person to person, depending on body size and degree of tolerance. The desired effects arise approximately one hour after consumption, and the desired effects of a moderate dose usually subside after about three or four hours.

Caffeine can delay or prevent sleep and improves task performance during sleep deprivation. Shift workers who use caffeine make fewer mistakes due to drowsiness.

A systematic review and meta-analysis from 2014 found that concurrent caffeine and l-theanine use has synergistic psychoactive effects that promote alertness, attention, and task switching;[40] these effects are most pronounced during the first hour post-dose.[40]

Caffeine improves muscular strength and power,[48] and may enhance muscular endurance. Caffeine also enhances performance on anaerobic tests.[50] Caffeine consumption before constant load exercise is associated with reduced perceived exertion. While this effect is not present during exercise-to-exhaustion exercise, performance is significantly enhanced. This is congruent with caffeine reducing perceived exertion, because exercise-to-exhaustion should end at the same point of fatigue.Caffeine also improves power output and reduces time to completion in aerobic time trials,[ an effect positively (but not exclusively) associated with longer duration exercise.

There are no reviews yet. 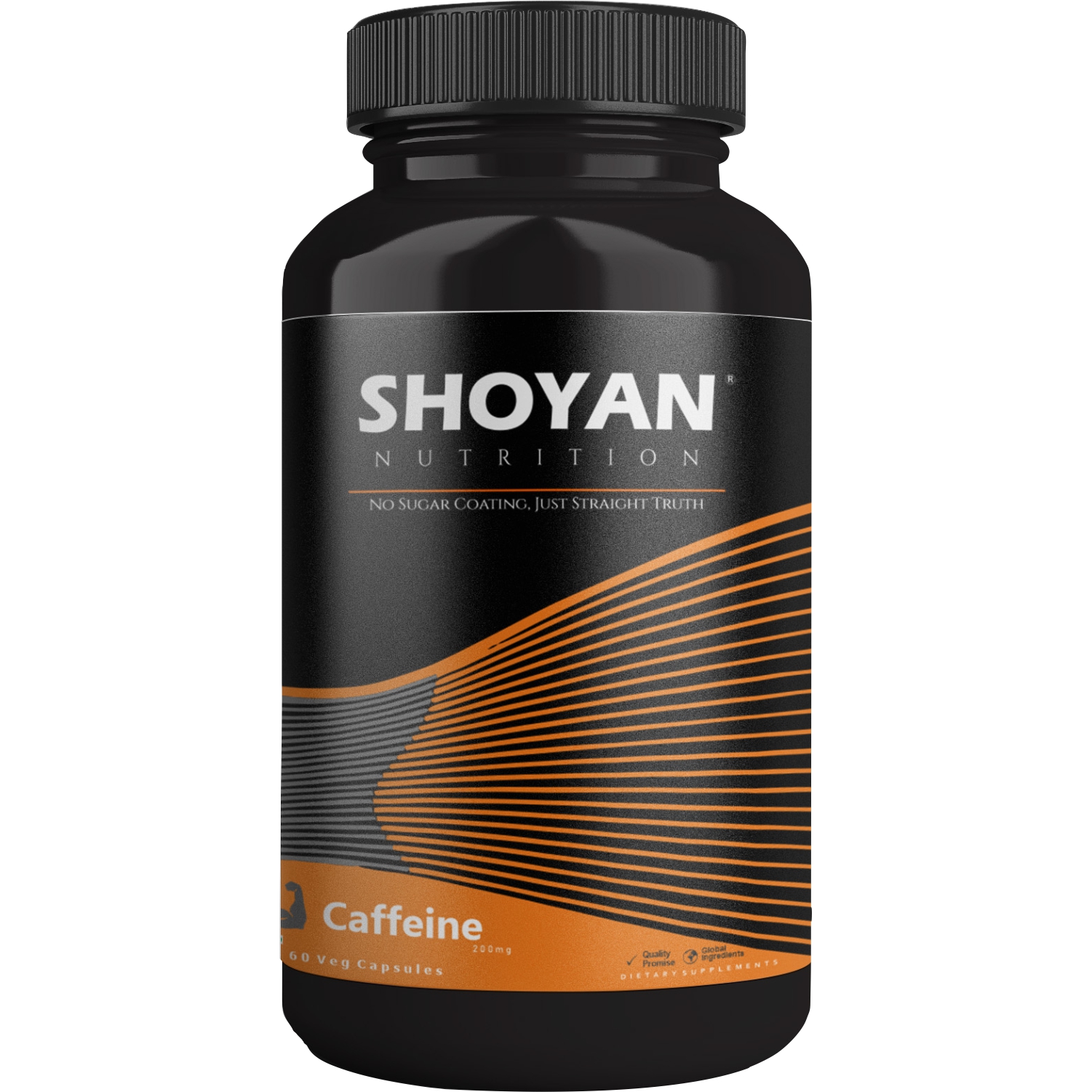